ABOUT OUR MUMSY KWEE

I am not brave. Please, read this with kindness, or stop reading now.  I was born with arthritis. In my late teens/early twenties, I was diagnosed as mentally ill. After years of neurological and psychiatric medications, I've developed diabetes and high blood pressure. I have schizoaffected disorder. Sometimes, I need to withdraw and work through it. I used to hate that and struggle against it. Now, I understand I need that time for me.I used to think if I could just find the words to express what was inside of me, I'd be okay. In pursuit if that, I studied Law for three years and became a Legal Assistant and later a Technical Writer. After all that, I discovered personal truth in a picture really being worth a thousand words.I'm painfully shy and soooo insecure about sharing my Art. My works are as little parts of me. I always felt like I was holding them up and asking if they were good enough or not. A while back, I just felt so new to drawing and to sharing, I just got overwhelmed. I withdrew and worked on learning and growing. Since then, I feel like I've finally matured a bit, at least artistically, and am finally beginning to realize the joy in sharing my work - with no comparisons and free of self entanglement.In college my professor suggested I drop his Creative Art class. Time passed and I only looked at everyone else's creations. Then, I discovered the iPad, then drawing apps...and a whole new world opened up for me. Now, I've expanded my artistic horizons to include watercolor, pencil, pen and ink, markers, and even the occasional charcoal and contè crayon. Using different mediums, I found it easiest for me to organize and share it all here http://www.flickr.com/photos/akweelife/"Kwee" - My name is Rebecca. Daddy picked it out for me. He used to call me Doodle. When he died, it hurt so bad. I buried Doodle with Daddy. I began using my nickname, Kwee, as a buffer between the pain of Daddy not being here and it's echo in the names he gave me.Thank you.Peace be with you.My email is akweelife@gmail.comMy Links are:Facebookhttp://www.facebook.com/akweelifeKwee Cats and Arthttp://kweecats.blogspot.comFlickrhttp://www.flickr.com/photos/akweelife/ 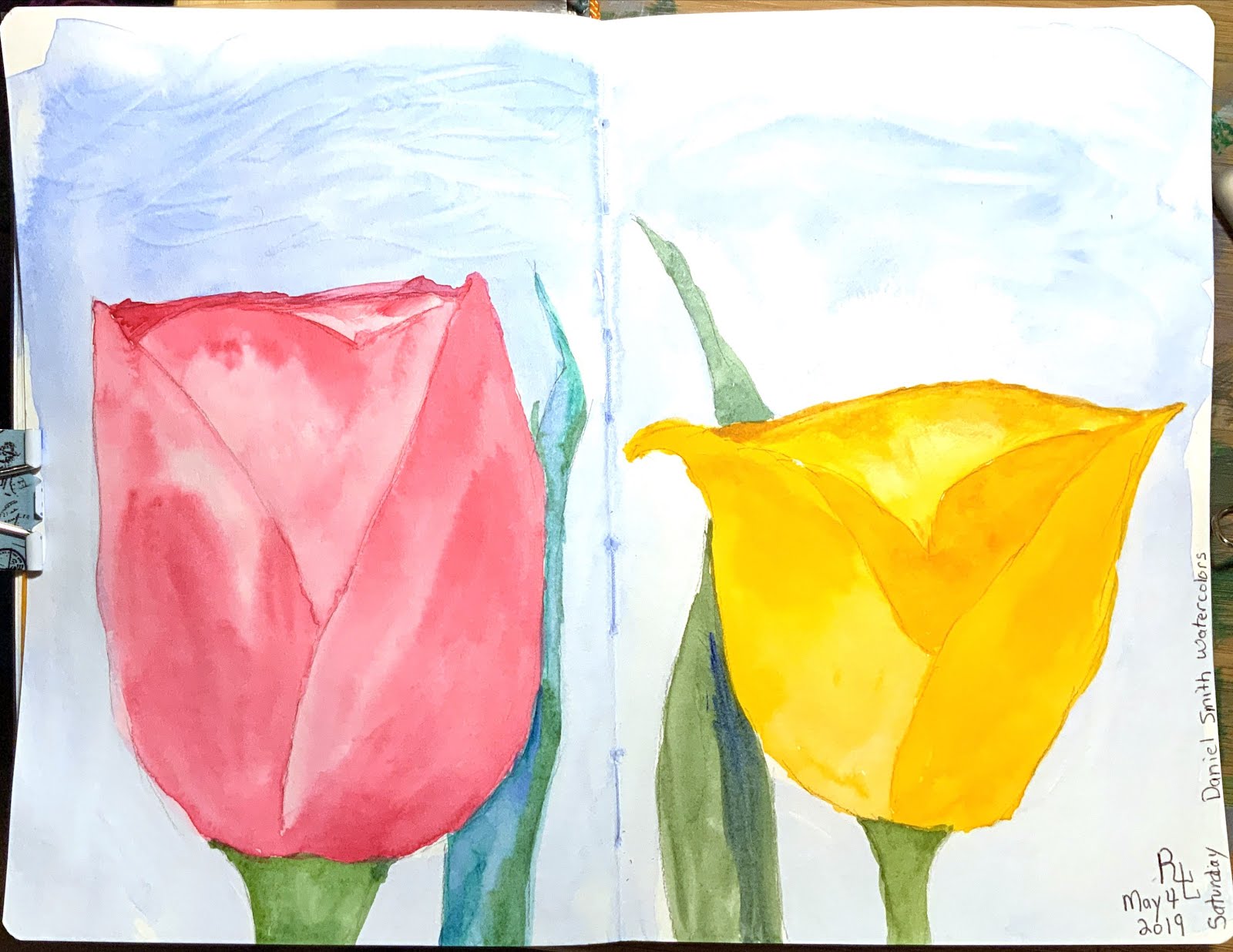 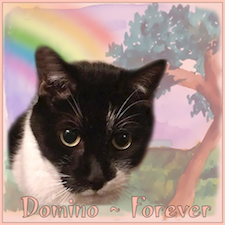 thank you Ann Adamus for the beautiful memorial. 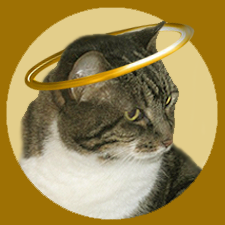 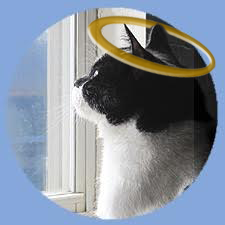 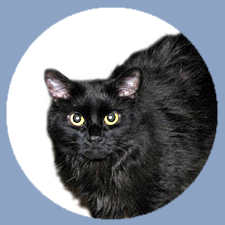 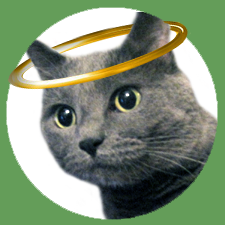 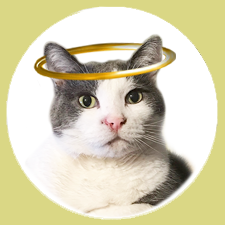 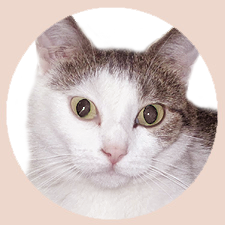 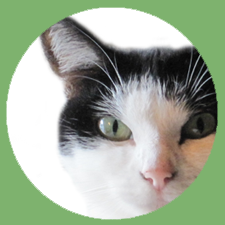 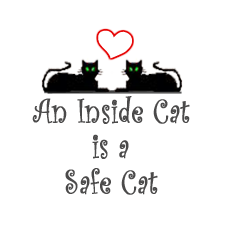 Piewhackits in the Tabby Cat Club 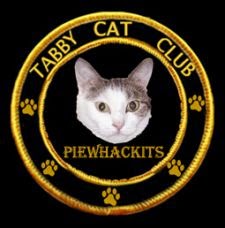 We participate in, Project FeederWatch

Cats counting birds for a better world for all of us. 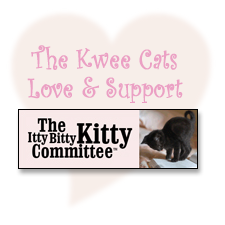 We support, The Cat House on the Kings 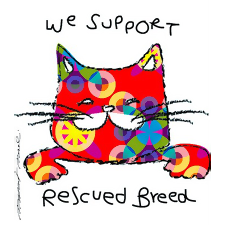 PURRS FOR OUR FRIENDS 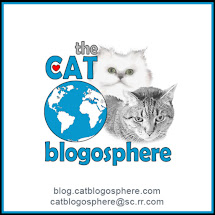 WHAT WE'VE MEOWED BEFORE 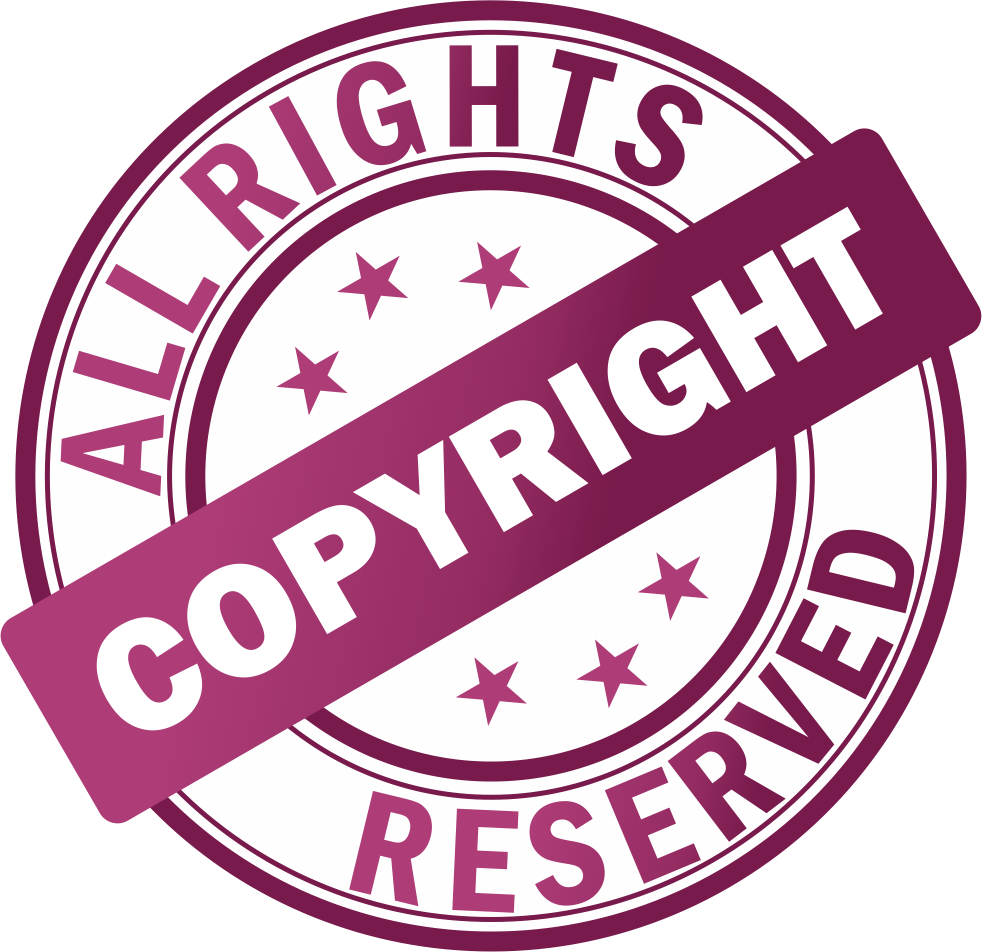